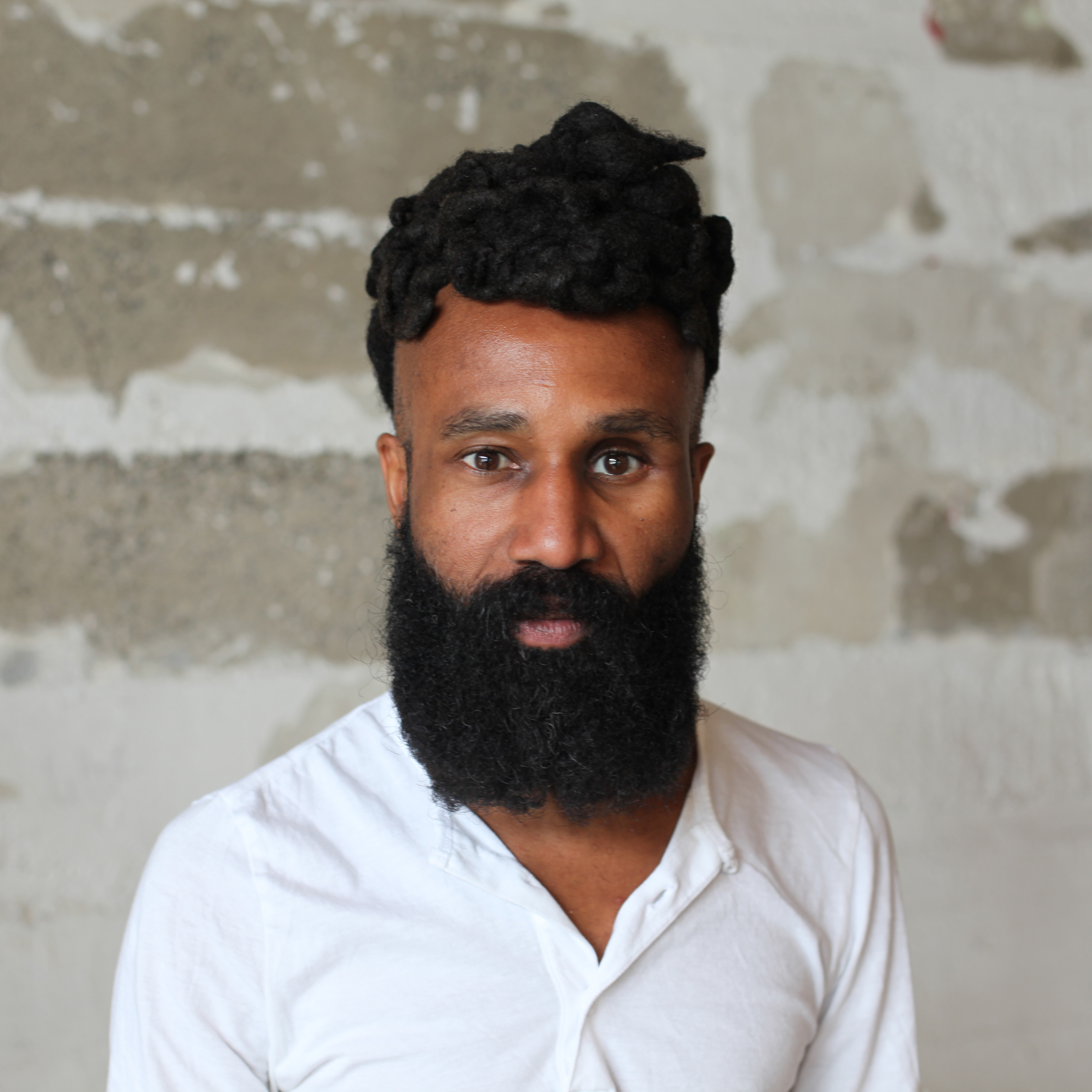 Kendal Henry is an artist and curator who lives in New York City and specializes in the field of public art. He illustrates that public art can be used as a tool for social engagement, civic pride and economic development through the projects and programs he’s initiated around the world. Kendal believes that the most successful public artworks start with the question, “What do you want the artwork to do”, and takes into account the audience and surrounding environment in the creation of that artwork.

He’s currently the Director of the NYC Department of Cultural Affairs’ Percent for Art Program and served as the Director of Culture and Economic Development for the City of Newburgh, NY, Manager of Arts Programs at the Metropolitan Transportation Authority Arts for Transit Program and Project Manager at the New York City Department of Cultural Affairs’ Percent for Art Program. Kendal was also the Curator-at-large at MoCADA in Brooklyn, NY and has served two 3-year terms on the Americans for the Arts Public Art Network Council.

The Latest from Kendal Henry 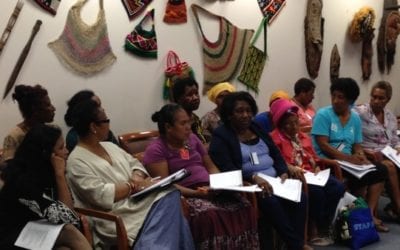 What I Know So Far

In doing research ahead of my trip to PNG, I have been reading many articles around the treatment of women in PNG. The results are overwhelming with rape and domestic violence being commonplace. One report in particular, compiled by the Lowy Institute – an...