Explorations of an American Artist as Cultural Diplomat 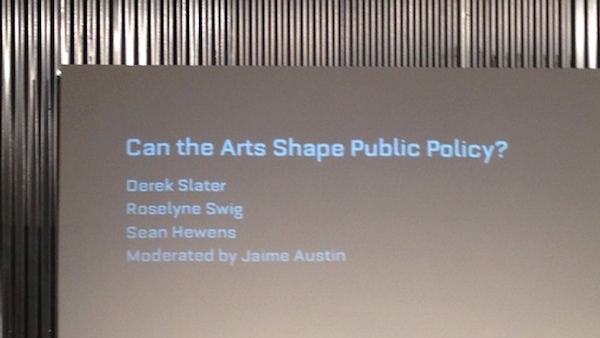 San Jose is a great place. I’ve been living in the Bay Area since February and I’ve made it down to San Jose, California only once previously, for the ZERO1 LAST Festival. Prior to moving to the Bay Area, I was living on the East Coast, where cities are denser and there seems to be an inter-city hierarchy where smaller cities cluster outside of big cities an hour or two away.

San Jose, on the other hand, is a huge city with a lot to offer, perhaps rivaling Oakland or San Francisco in its own right. The art-tech scene is fueled by a lot of Silicon Valley spillover and it’s really a refreshing and inspirational environment. During one of our evening walks, we passed Jim Conti’s Show Your Stripes, a light sculpture on the facade of a building that was programmable by cellphones, and I realized it’s pretty special and quite rare to see a public art installation of that size supported by the city and developers in the public sphere.

It was exciting to be there for the American Arts Incubator Orientation, and after several months of correspondence, to finally meet the folks at ZERO1 and Michele Peregrin from the US Department of State in person.

While in San Jose, we did all the orientation activities you might expect: a speed walking competition break, learned more about our roles as artists in the program, and raised and probed into the many questions that would be facing us along the way.

One of the main questions that came up was the embeddedness of us as American artists, sent to a country as vehicles of cultural diplomacy. It reminded me of many conversations on anthropological fieldwork, and a lot of thoughts that surround artistic practice which has to negotiate the notion of “the Other” while being an outsider. In the context of the AAI program, the duration of the overseas trip is so short and an incredible whirlwind, so the issues of embeddedness are really important: How do we make successful projects without seeming like we’re swooping in all of a sudden? In 4 weeks time, we will arrive in a different country, hold a one-week workshop, and have 3 weeks to deploy a project. It’s difficult enough to plan a project in the US where I know places to get materials, can speak the same language, and can follow up on the afterlife of a project, let alone in Mongolia.

Sustainability of the projects also seemed to be a key issue for all of us artists. We’re optimistic that once we are on the ground, we will build enough community and lasting connections that will help maintain the projects, especially if they are more about intangible products – from art as a new kind of commerce to knowledge production.

During orientation, we were also lucky enough to head to Montalvo and have dinner with some of the artists in residence there. We saw artist in residence Justin Lowman working on his light installation, and he kindly explained to us the story of the Winchester House that was nearby. We also saw a great installation from Allison Wiese exploring the use of pick up lines. 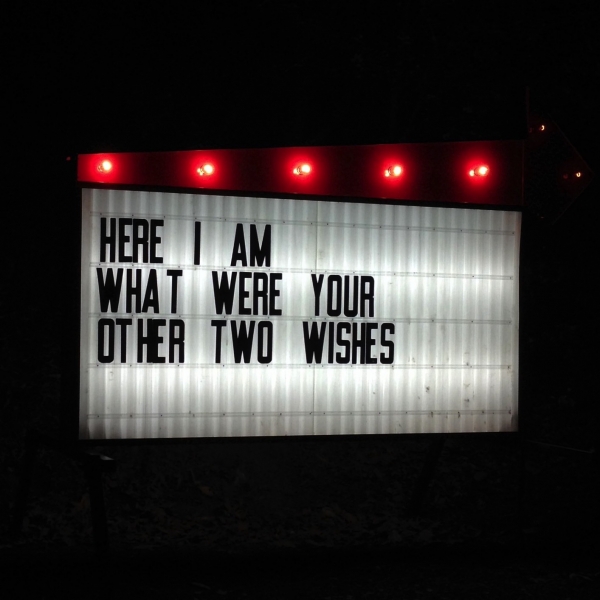 After a week of discussion, exploration, and play, I headed back to the Bay Area, not without stopping by the Computer History Museum in Mountain View first. The contents of the museum were fascinating, exciting, and brutalist. It was interesting to see the trajectory of computing from visceral, mechanical machines all the way to large black boxes sitting behind glass windows. It made me reflect not only on how the aesthetics of computing had changed, but also how the sociocultural relationships to computing had changed, and were physically imparted onto the tools themselves. The physical objects also reflected the broader industries at play, economic shifts and kinds of labor — all thoughts that continue to spin around as I work through my project proposal for Mongolia.