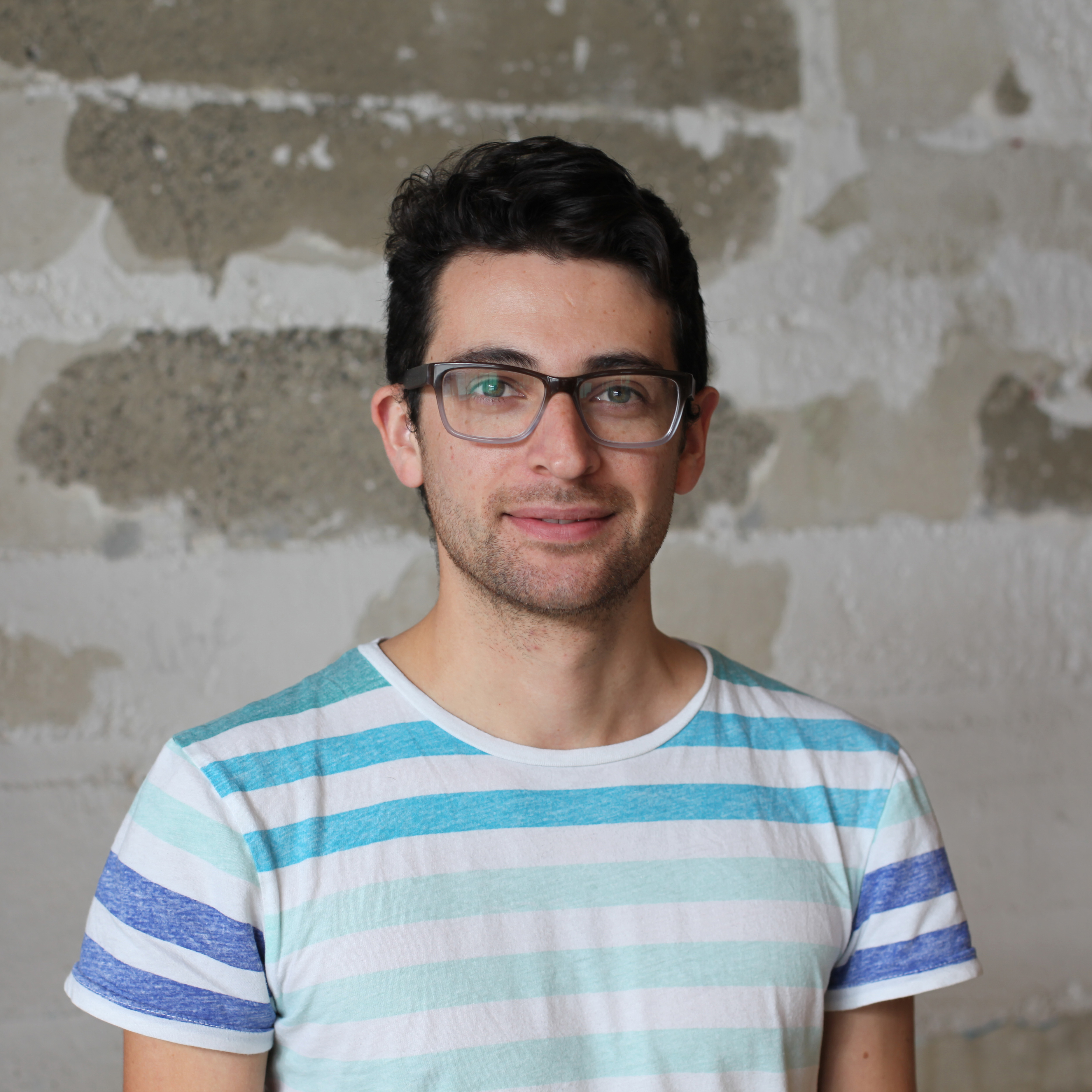 Felipe Castelblanco is a multidisciplinary artist working at the intersection of new media and social engagement art. Through urban interventions, video, performance, sculpture, and networked installations, his work creates participatory experiences of publicness and enables coexistent encounters between unlikely audiences and across vast distances. His work has been shown internationally, including at the Children’s Museum of Pittsburgh; Practice Gallery in Pittsburgh; the San Diego Museum of Art in California; FAD festival in Belo Horizonte Brazil, FIVAC festival in Camagüey Cuba; and the Valenzuela Klenner Gallery in Bogotá, Colombia among others.

Felipe has been awarded several grants and distinctions internationally, including the John Fergus Family Post MFA at The Ohio State in University in Columbus, OH (where he founded MOTE 078 Gallery in 2013); the International Artist Fellowship Award from Kala Institute in Berkeley, CA; an Honorable Mention from CAA’s Annual Professional Development Award (NYC); and most recently the 2014-2015 Starr Fellowship at the Royal Academy Schools in London (UK).

The Latest from Felipe Castelblanco 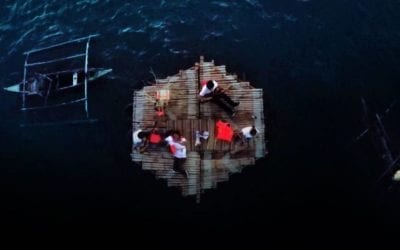 Today is my last day in the Philippines. A few hours ago I landed in Manila, after waiting for over an hour while the Presidential airplane was landing at the Bacolod airport. I was already installed in my airplane seat, all buckled-up, and through the tiny window I...

END_OF_DOCUMENT_TOKEN_TO_BE_REPLACED 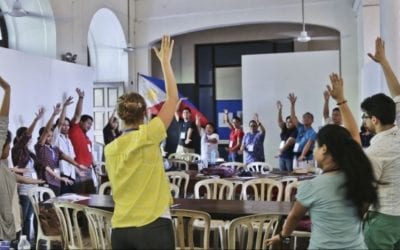 It’s a hot Saturday afternoon and I feel my voice resonate strongly inside my chest while my hearing still recovers from the pressurized cabin of the airplane. I can even hear an echo leaking through the century-old walls of the Negros Museum in Bacolod… Well, the...

END_OF_DOCUMENT_TOKEN_TO_BE_REPLACED 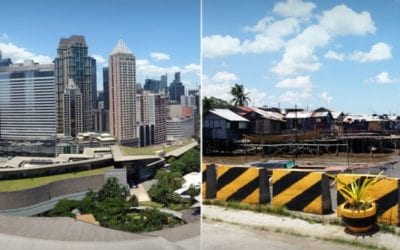 A week ago, I was just landing in Manila and getting ready to start the American Arts Incubator (AAI) program. Our first stop and "home-base" was Makati City, nowadays considered the Financial District of Manila and also an area that makes evident the booming market...