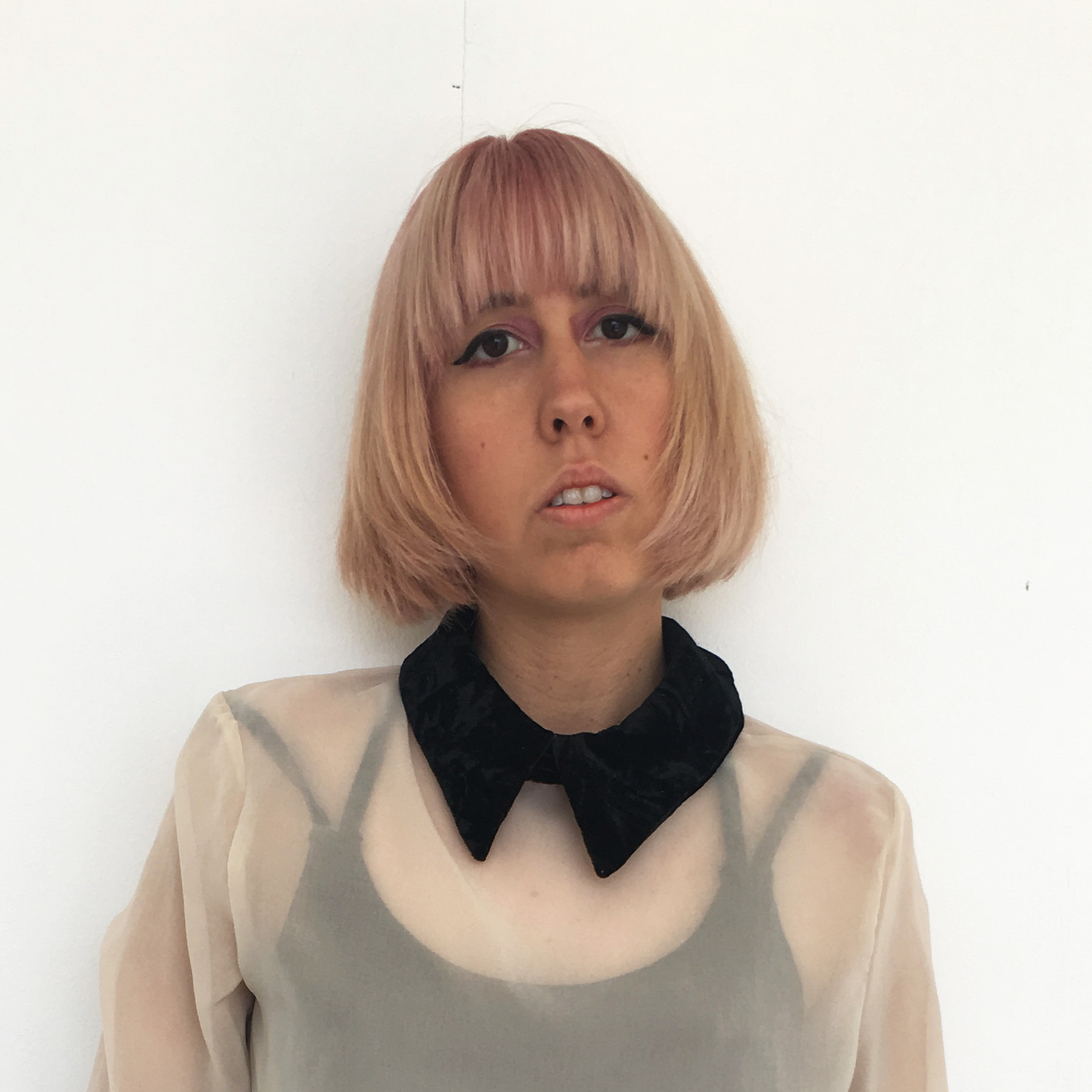 Tiare Ribeaux is a Hawaiian-American new media artist and curator. She is the founder and artistic director at B4BEL4B Gallery which is focused on innovation, radical inclusivity, and the showcasing of women and critically underrepresented groups in technology and media arts spaces. As a curator she is interested in the cross-fertilization of visual arts, science, and technology, and aims to show critical works that actively dismantle and subvert gender and class. As an artist she is interested in exploring the entanglements of human technologies and infrastructures with mythologies, the environment, and non-human species.

Tiare has a background in fashion design and biotechnology, and was involved in the early stages of research converting algae to biodiesel at the Natural Energy Laboratory of Hawaii Authority. She recently produced the Soundwave 7 Biennial in San Francisco and has curated productions with Gray Area, de Young Museum, California Academy of Sciences, Fort Mason Center for the Arts, Oakland Museum of California, and more. She has shown work both nationally and internationally, including ISEA Hong Kong, Transmediale Berlin, and Tokyo Fashion Week.

The Latest from Tiare Ribeaux 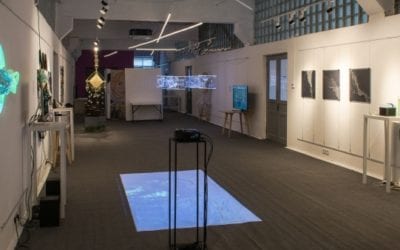 Emergent Tributaries and Beyond

It’s been an incredible month at IZOLYATSIA, and I can’t believe how far we’ve come! March 29th was the opening reception for Emergent Tributaries at IZONE, showcasing collaborative works from the community groups as well as myself. The name of the exhibition is...

END_OF_DOCUMENT_TOKEN_TO_BE_REPLACED 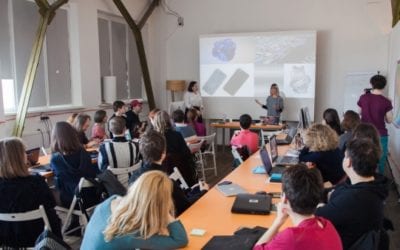 Outbursts of Inspiration and Growth Through Reimagining Futures

I can’t believe how quickly time has flown so far this month! IZOLYATSIA and the IZONE Creative Community have been incredible spaces to conduct workshops in and to connect with the arts community here in Kyiv. Before the workshops began, we received an overwhelming...

END_OF_DOCUMENT_TOKEN_TO_BE_REPLACED 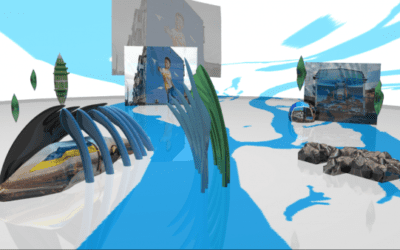 A large part of my arts practice is informed and shaped by the environments, spaces, and communities I’ve lived in and travelled through, including my native island of Oah’u in Hawai’i. I’ve always been inspired to create meaningful spaces for cultural dialogue, and...