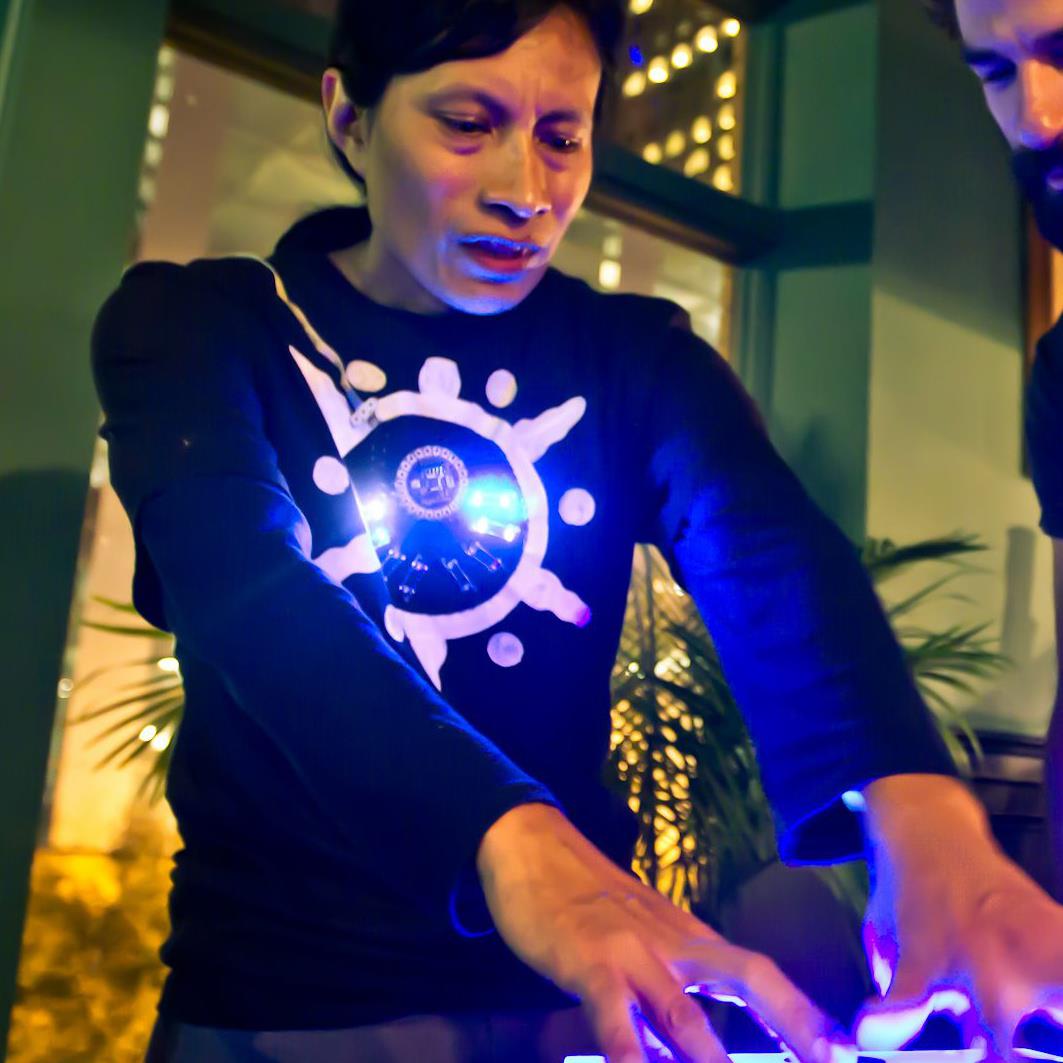 Balam Soto creates contemporary, exploratory artworks that fuse low tech with high tech, including interactive art installations, public artworks and video. Balam works independently on the artistic and technical sides of his pieces. An award winning, internationally acclaimed new media artist, Balam has exhibited in fine art venues worldwide including: the AluCine Latin Media Festival in Toronto, Canada; World Maker Faire at the New York Hall of Science Museum in Queens, NY; El Museo del Barrio in Manhattan, NY; Gallery of Oi  Futuro in Brazil; Queens Museum of Art  in Queens, NY; Everhart Museum of Natural History, Science & Art in Scranton,  PA; the Centre Cultural in Brussels, Belgium; the National Library of Cameroon in  West Africa; and the Art and Technology Corridor at the Three Rivers Arts Festival  in Pittsburgh, PA among numerous others. Balam has received four Editor’s Choice awards from the World Maker Faire held at the New York Hall of Science Museum in 2010, 2012 and 2014. Balam is the owner of Balam Soto Studio and co-owner of Open Wire Lab, both located in Hartford, Connecticut.

The Latest from Balam Soto 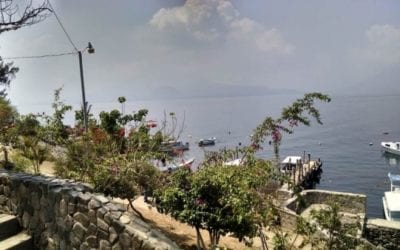 I grew up in Guatemala. However, the last time that I visited downtown Guatemala City was over a decade ago. Every time I've gone back, I've avoided downtown. I've had some bad experiences in that city. So when the ZERO1 staff behind American Arts Incubator told me...

END_OF_DOCUMENT_TOKEN_TO_BE_REPLACED 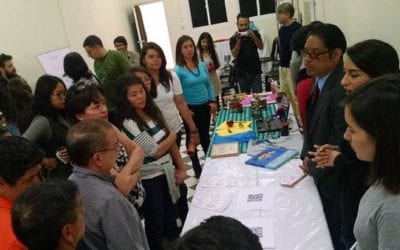 The day of the showcase has finally arrived! The doors were opened for the public to come and see our work. To my own surprise there were a large number of attendees, including many curious pedestrians who wandered in. A few hours into the event, we had our panel...

END_OF_DOCUMENT_TOKEN_TO_BE_REPLACED 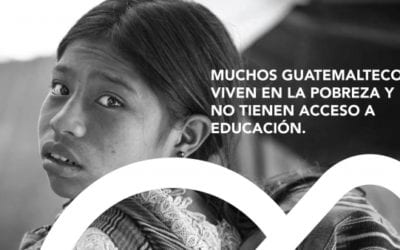 In Guatemala a Makerspace is Born

The community project descriptions below were written by participants in American Arts Incubator — Guatemala. All four projects are collaborating to form a single makerspace, each contributing to an aspect of the whole. These projects were initiated during Balam...