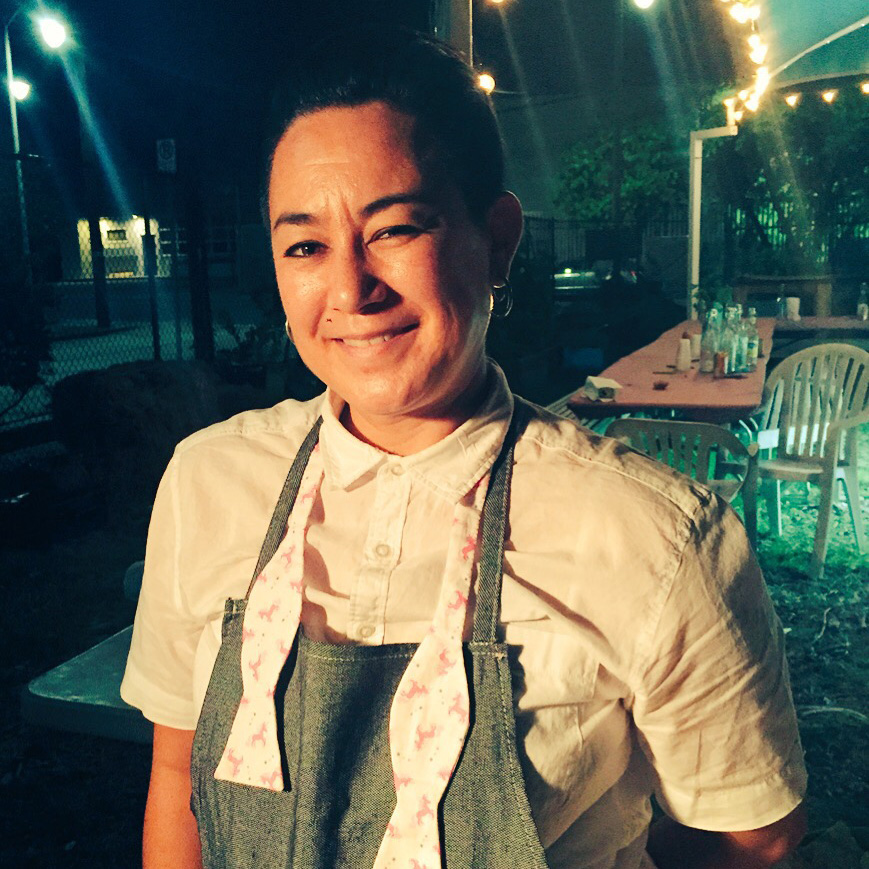 Genevieve Erin O’Brien is a Queer Vietnamese/Irish/American artist, culinary adventurer, community organizer, and educator. She holds an MFA in Performance from the School of the Art Institute of Chicago. In 2009, O’Brien was a Fulbright Fellow in Vietnam. O’Brien uses performance, video, and installation to explore notions of “home” and “homeland.” Her conceptual and durational performances, one-woman shows, installations, and videos have been presented at galleries and public venues both nationally and internationally.

O’Brien was a 2014 Armed With A Camera Fellow awarded by Visual Communications in Los Angeles. Her most recent short film “For The Love of Unicorns” is currently making the rounds to a film festival near you. Among other awards and appointments, O’Brien is an inaugural recipient of the Department of Cultural Affairs, City of Los Angeles and Center for Cultural Innovation’s Creative Economic Development fund for her project “Meat My Friends.” She is lecturer in Asian American Studies at Claremont Colleges, UC Irvine, and UC Santa Barbara.

The Latest from Genevieve Erin O’Brien 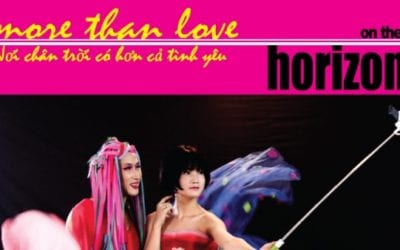 More Than Love on the Horizon

END_OF_DOCUMENT_TOKEN_TO_BE_REPLACED 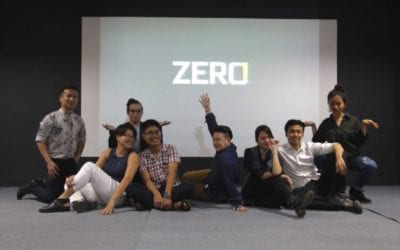 We just wrapped our Community Panel Review and, wow, I can’t believe this... I was worried we wouldn’t have enough interest, but instead of four proposals we had six! The house was packed with community members and artists. The panelists were so thrilled today to hear...

END_OF_DOCUMENT_TOKEN_TO_BE_REPLACED 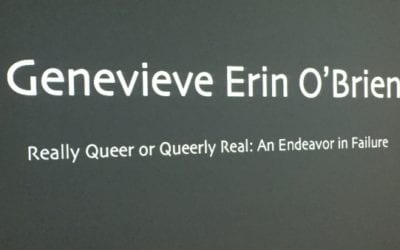 Really Queer or Queerly Real: An Endeavor in Failure

An Endeavor in Failure Having arrived in Hanoi, we had only one day to settle in and wrap up any loose ends for pre-production. We lost our production assistant and workshop location space at the last minute and were scrambling to do location scouting. As I always...