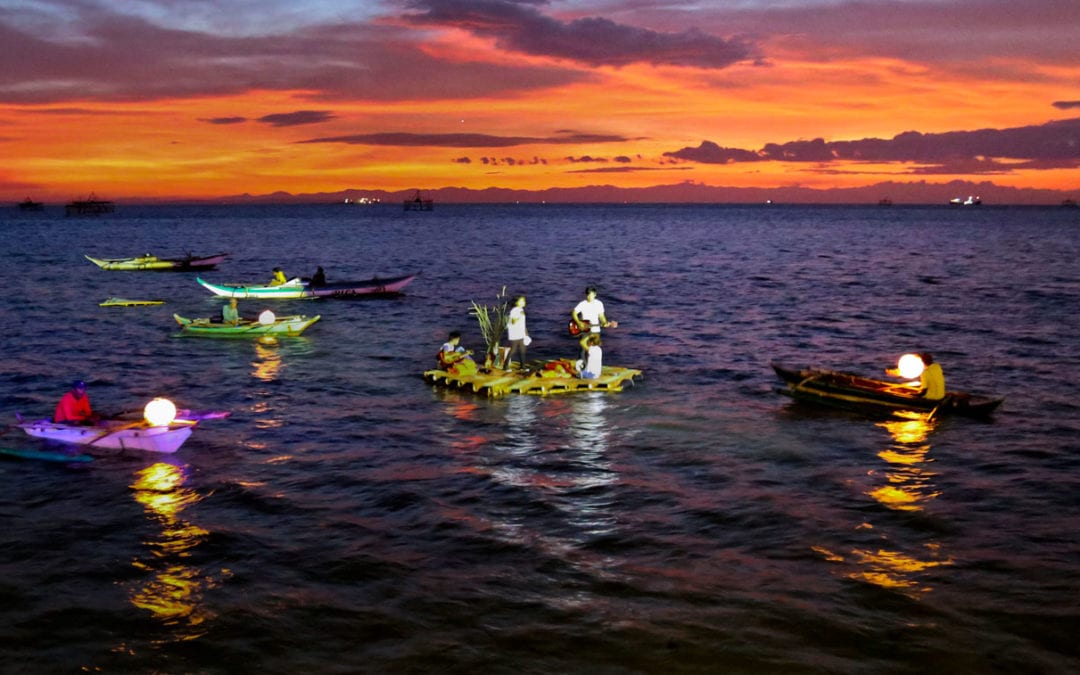 Hangin is a song written by Dina Hautea, who before her death at the age of 15, was a member of Binhi (Seeds) Creatives. Her cancer is believed to have been caused by contaminated water, which is especially dangerous for children, and a pervasive issue in a region frequently devastated by natural disasters. Dina’s song was her ode to mother nature, and to the abundance provided by and uncontrollable strength of the sea. The founders of Binhi Creatives produced Hangin, a hybrid music video and documentary, to expand upon the song and its timely messages.

Binhi Creatives is an arts program that provides youth from the underserved coastal community of Banago an outlet to learn art and music skills, collaborate, and express themselves through these creative outlets.