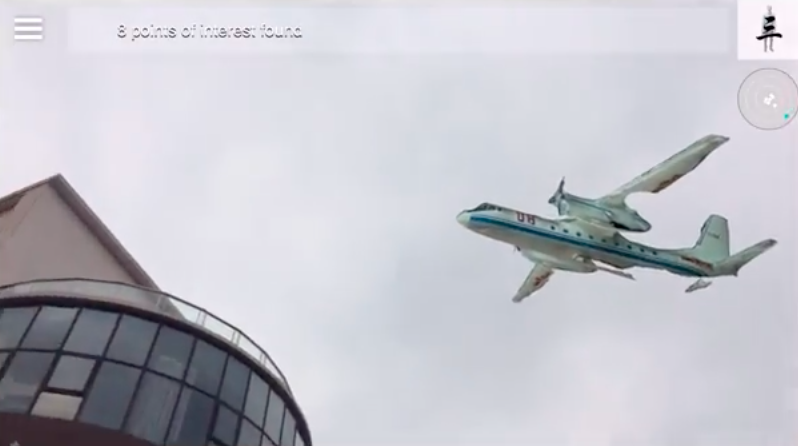 Rendering runways and planes around an old flight control building

The Vanished Nanhu Airport focuses on the site of the former Wuhan Airport in Wuchang. Although the flight control building is still extant, it has been redeveloped as part of a sprawling housing development. The former runway is now a traffic-congested street artery which, through this project, has period planes taking off and landing on it again, at least virtually.