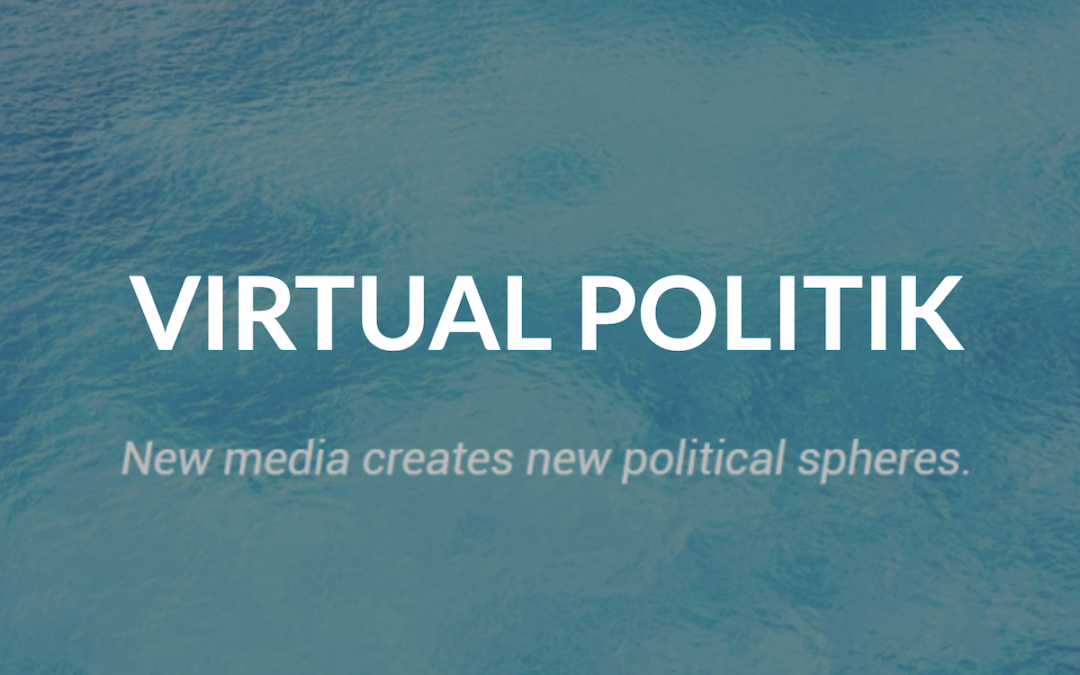 Do we feel represented by the political class that governs us? The exclusionary discourse of the rising nationalist populism parties in Europe has sown the seeds of doubt as to what we would really like to hear from their politicians.

Virtualpolitik wants to create a platform of open participation that imagines alternative forms of communication between the public and the political class, making visible with emerging media the feelings and voices of the marginalized communities most affected by the prevailing consequences of this political discourse.

Gathering testimonies and interviews from different media will shape new discourses that represent what the community wants to hear from the top leaders represented with creative uses of deep fake, using the image of those who obstruct power, as well as other tools such as video montages or animations to create narratives from the voice of the community that reflects on the need to create more inclusive policies.

With the idea of a virtual community united around sociopolitical causes, this project speculates on the creation of a new political sphere in the arts and the virtual.

Experience it in Mozilla Hubs >>

About the Project Experience

Three different types of experiences can be identified in this project:

Firstly, the testimonies and thoughts of the participants are collected from various sources such as physical interviews, virtual surveys, or use of social media, with questions about what they want to hear from politicians. The experience at this point can be summarized in the very reflection that these questions generate when they are asked directly.

Once the information has been collected, we move on to the processing of the speech with deep fake, animated faces, or video collage using the images of politicians involved in the testimonies. Here the experience lies in the contemplation of the participants’ answers and ideas expressed in a vehement way in the voice and faces of the politicians who traditionally have opposing discourses, offering them the idea of an “alternative reality.”

The third type of experience is the reflection on the reactions to these videos and the “alternative reality” proposed, generating a new political sphere.

To all the people who shared their testimonies and actively participated to enlarge and generate the platform.