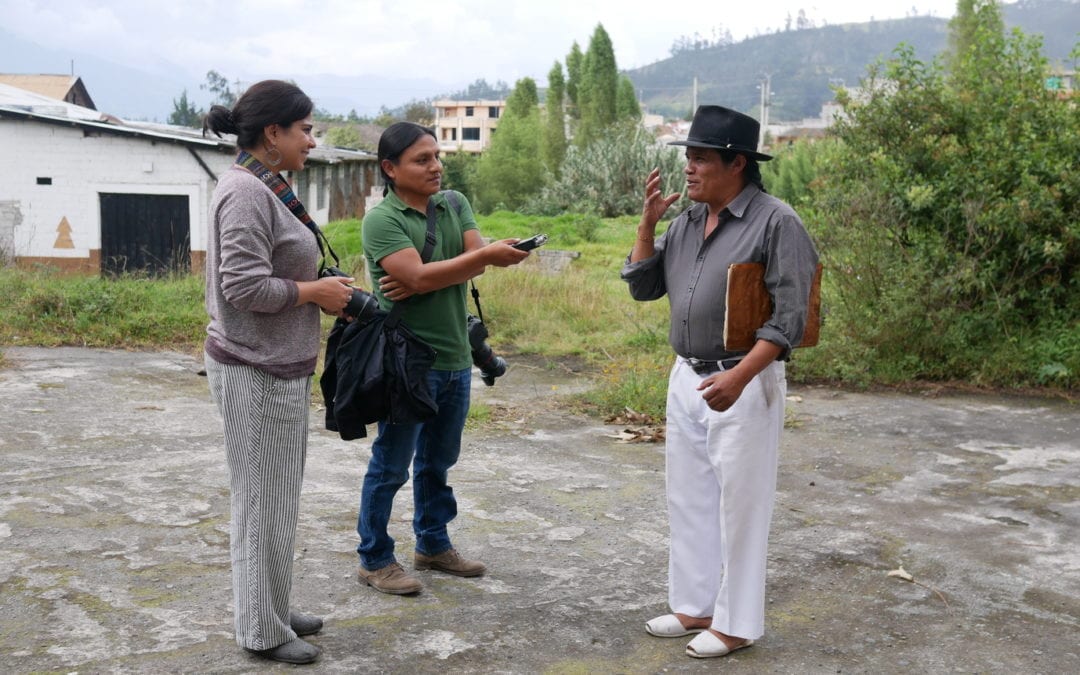 Yuyay aims to change the collective imagination and reduce the cultural gap between the kichwas and mestizo population in Otavalo through a series of stories which illustrate the connection of two social groups in a single historical moment. They captured interviews with former workers of the San Pedro Factory, both kichwas and mestizos, which served as the basis for the creation of an animated video and a mural with AR triggers, reflecting the conversations with former factory workers. The pilot project was developed in the Otavalango Living Museum, where the San Pedro Factory operated.